Here you can also view and walk through the exhibition in a virtual space. This space is an exact and scaled digital replica of the Ferenczy Museum Centre’s ArtFull exhibition space, where you can walk backwards and forwards and sideways using the arrows. Clicking on the screens/screenings displayed will bring up information about the film. In each space, directional signs indicate the other exhibition spaces, and clicking on any one of these will take you to the other space, allowing you to move from one exhibition space to another.

Click on the arrow next to the “visit exhibition” button on the image, wait for the virtual exhibition to load, then use the arrow keys on your keyboard or mouse /touchpad to start it on your own, click on the play button next to each image and the movie will start. You can use the room selector buttons to navigate through all 6 rooms of the exhibition space on your own. If you would like to see the curator’s guided tour, click on the GUIDED TOUR button below.

The arthouse films of Inforg Studio between 2000 and 2010 are seen from a new perspective in the museum’s exhibition space. They are very much connected to contemporary art positions in many ways, as these films are also dominated by free association, the unusual expansiveness of the non-verbal, non-linear interpretative field of visual references.

These films are the imprints of an independent, bygone era.  Inforg Studio’s portfolio of 270 high quality arthouse films preserves the unique atmosphere of the turn of the millennium in Hungary.

In many ways, the decade of the 2000s is moving away from us: we are increasingly aware of the significance of its bygone cultural practices and the limits of its boundless optimism.

The many auteur films that offer a rich source for a thorough understanding of this period of cultural history that has come to an end are a sensitive record of the intellectual, economic and social dynamics of the time.

What was so innovative about the 2000s? It is almost perceptibly different from the previous decade, with the emergence of the “young Hungarian cinema” of the period and the simultaneous explosion of auteur films seeking new paths. It was in this decade that the change of regime in the world of filmmaking came to an end and a new generation of filmmakers emerged, many of whom were given opportunities in the new free, independent-minded workshop at Inforg Studio. A range of institutionally trained and self-taught talents started their careers here and were given the green light to launch their auteur films in line with international trends. The freedom to experiment was like the euphoria of the search for gold.

The liberal vision, which underpinned the studio’s ethos, was like oxygen, a given for creators and audiences alike. The value-focused thinking, combining the avantgarde film tradition inherited from the Balázs Béla Studio with a sophisticated blend of technical and formal innovation, brought great success on the international scene of festival awards, from the Berlinale, Locarno and Venice to the Cannes Film Festival.

Part of Inforg’s success lay in its diverse and varied filmmaking. On the one hand, film projects could be submitted without any previous training as a film director, and on the other hand, a sophisticated auteur film concept and professional execution were essential building blocks for the studio. This gave room for many spontaneous, local cult films, but at the same time, international award-winning auteur films were made according to a strict aesthetic concept. Let’s not forget that this was a decade when digital filmmaking opportunities became more democratic, and technical innovations themselves generated a search for cinematic forms and self-reflection by filmmakers.  The museum space has also seen an increasing number of media art works, but these are of a different nature from Inforg’s films. The use of so-called contemporary art video and Inforg’s filmmaking methods differ in many ways, both technically and aesthetically. The Inforg films sought to use the best cinematic techniques available at the time, while also consciously engaging with the cinematic language tradition of Hungarian avant-garde filmmaking which was prevalent at the Balázs Béla Studio. The narrative character of Inforg films, even if minimalist, distinguishes them from contemporary art videos, which typically sought a symbolic, ambiguous interpretation of a single perceived or constructed phenomenon.

The filmmakers at Inforg Studio, who were in many ways connected to the contemporary art scene of the 2000s, sought to find a visual form for the expression of the Zeitgeist. Interestingly enough, the aesthetic turn of the decade in the visual arts can be said to have been rather strongly influenced by cinematic trends in painting than vice versa. One of the dominant fine art trends of the decade 2000 is the painting process that follows the projected image, the unframed film frame, and tries to transfer the aesthetics of film into painting (e.g. A. Király, Zs. Barakonyi etc.). The video art of the period, which refrained from narrativity (moving image/time-based works by visual artists), inherently had a different perspective than the artists who were trained by the film industry. At the same time, the Inforg filmmakers also avoided conforming to the expectations and standardisation of the entertainment industry, and their films were characterised by subversiveness, formal freedom, creativity and a consistent auteur style.

These works were originally intended for cinema and film festival screenings, but now the time is ripe to see and interpret them in a museum space, not only individually, but also as a whole portfolio, in their historical context.

detailed Information about the films on view 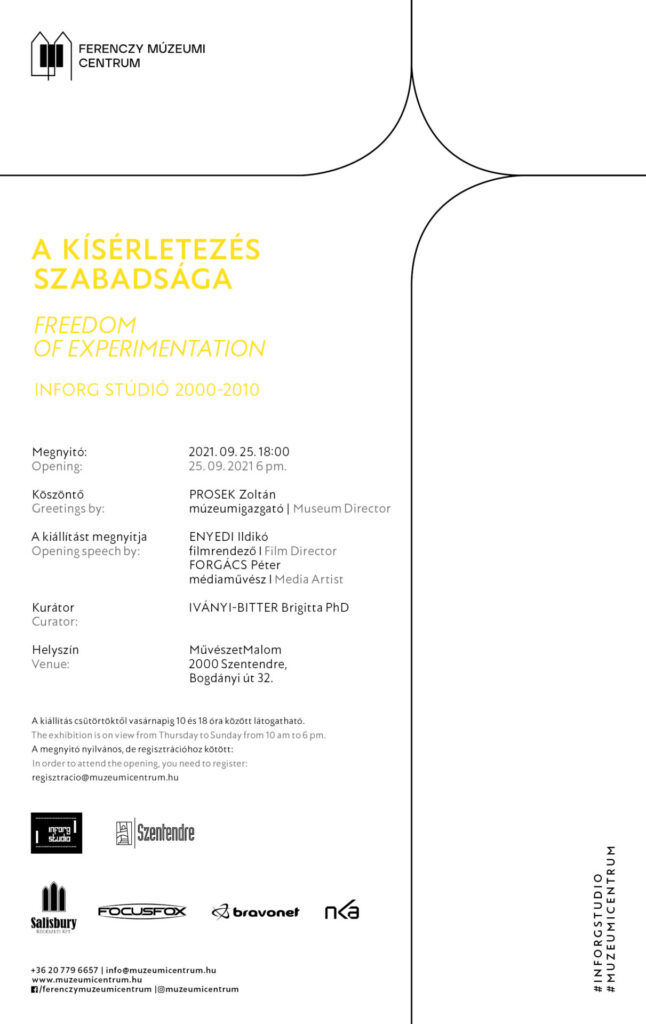 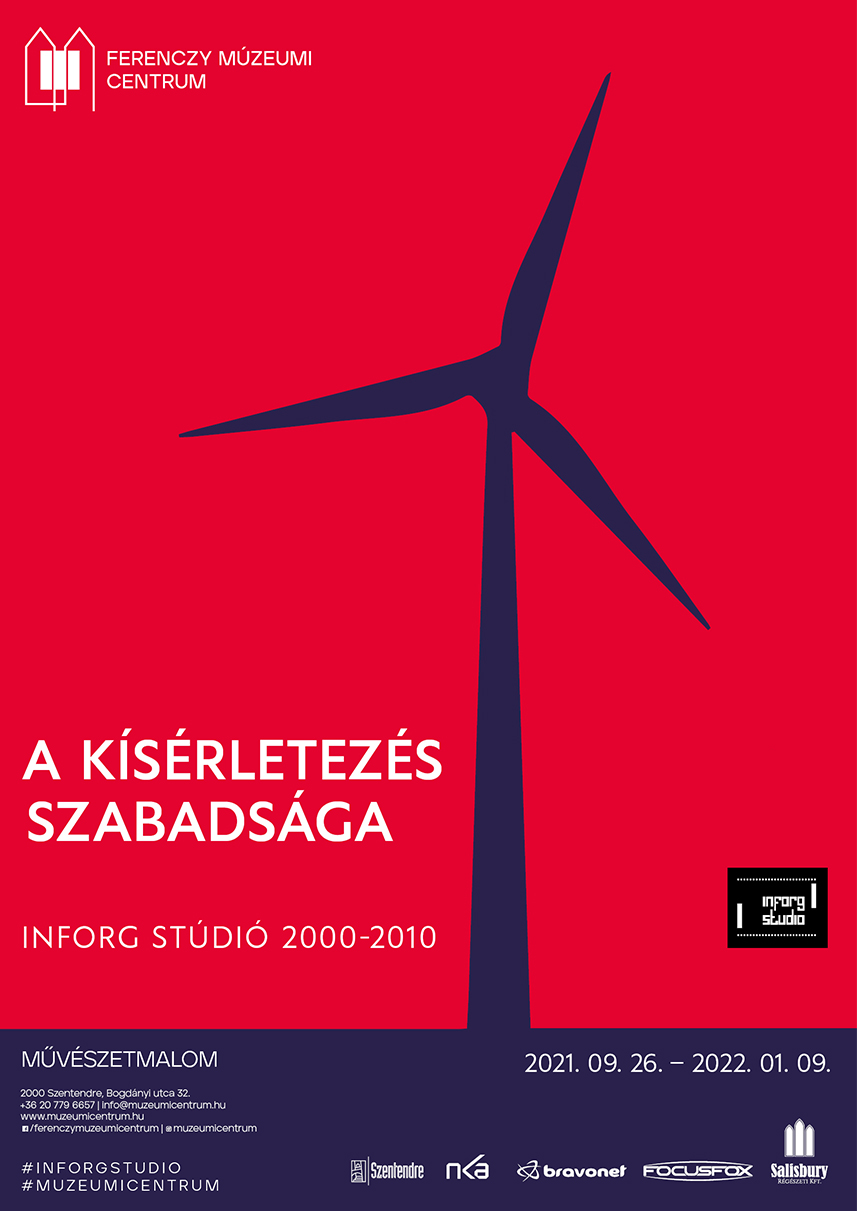 the key to heaven from the short film god@heaven.hu 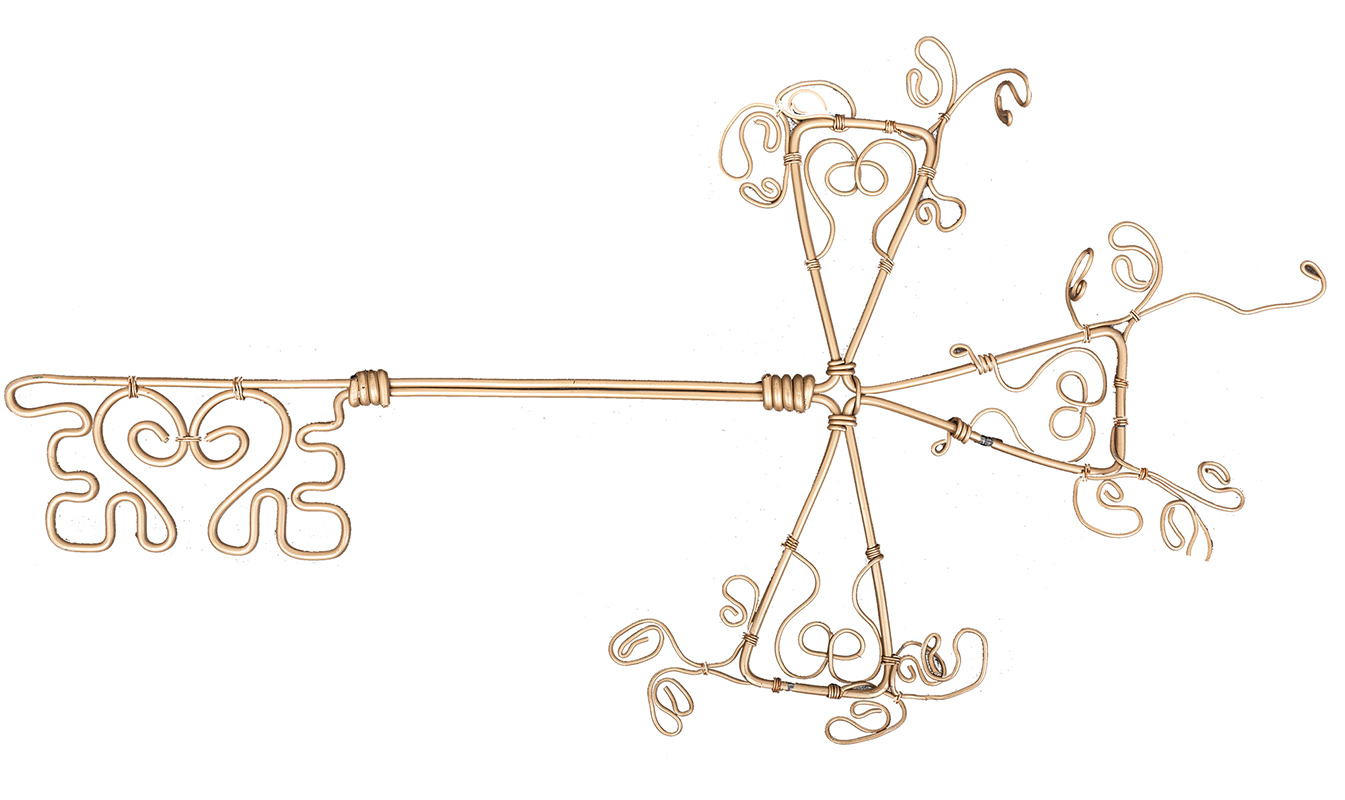 From 2000-2010, Inforg Studio has had a consistent identity. From the early years, the studio was a recognisable brand in the film industry. The Inforg logo, the reimagining of the Pong game intro before the films, the festival material and posters accompanying most Inforg films, the annual Inforg catalogue, the design of the former inforgstudio.hu pages, the structuring of the content with the help of the Pentacom digital agency are the work of Rebeka Pál. For the former Inforg website, a database site was developed, which was considered to be highly innovative in the 2000s. The films produced at the Inforg studio were presented by the Inforg catalogue which grew year by year. It arrived by post to the cream of film professionals before the annual Inforg Evening at the Toldi cinema, which always preceded the Hungarian Film Festival screenings. As András Muhi used to say: the Inforg catalogue made the studio. 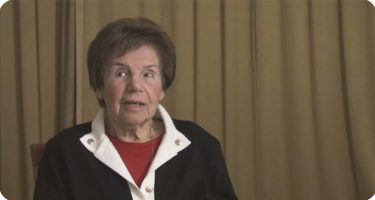 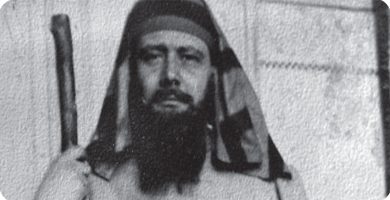 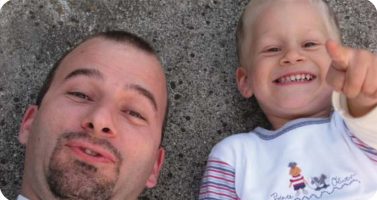 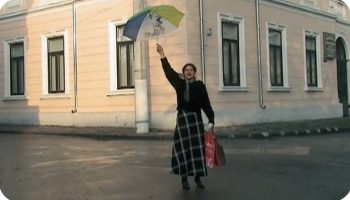 The Possibilities of Making Friends 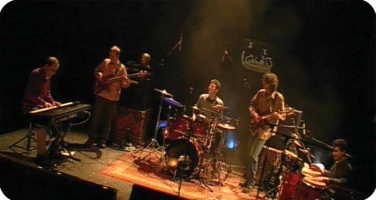 Tropical Transform Quintet: Under the Rainbow 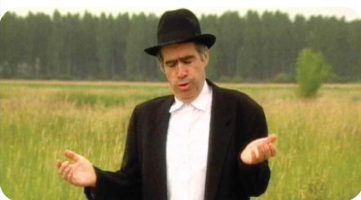 The Memory of the Chassids 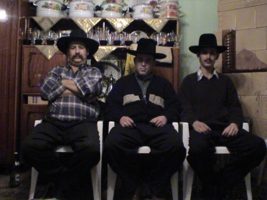 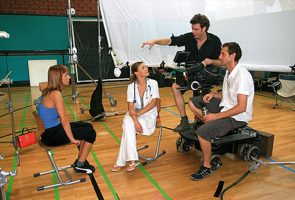 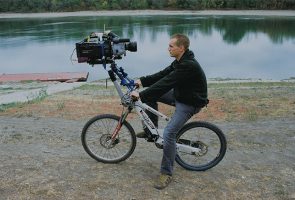